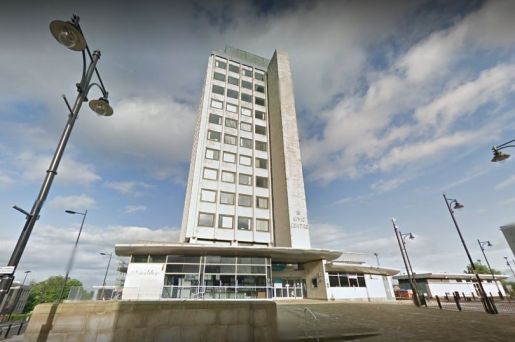 A spokesperson for Greater Manchester Police has confirmed that an Oldham councillor accused of rape has been bailed for a third time. A further review is expected in March, 2023.

The male elected Member was arrested at his home on 8th September, 2022 and has since continued to attend Full Council meetings, committee meetings and training sessions at the Civic Centre (read more here).

The subject councillor has consistently refused to identify himself in order to remove suspicion from other male councillors. The political party to whom he belongs decline to comment, although a well placed source says that the accused person has had the party whip removed in line with their standard policy.

The Oldham Liberal Democrats and the Failsworth Independent Party have previously ruled out their councillors as suspects (read here). The two Asian male councillors who sit as independents in the civic chamber are also not under suspicion.

It has been previously reported by Neil Wilby Media that the Council’s hands are tied over sanctions against any Member arrested over any offence (read more here) and, of course, the overarching presumption, not least in a case as controversial as this one, has to be one of innocence.